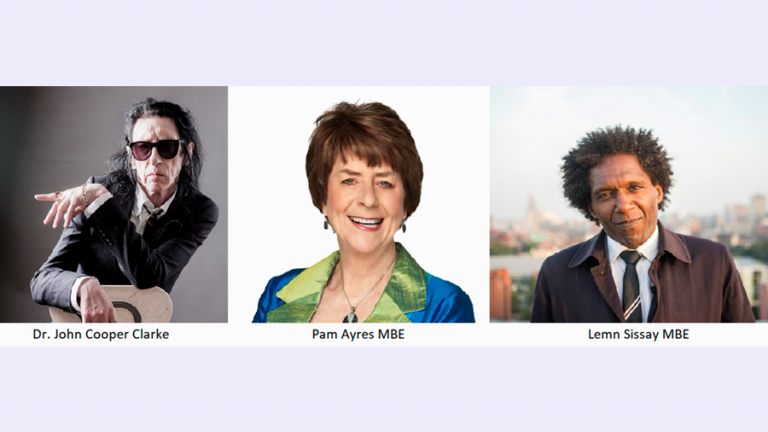 This month I would like to tell you about three British poets, who are quite different from each other. These talented individuals who have added rich colour to the British literary scene are: Dr John Cooper Clarke, who started doing gigs in folk clubs in the early 1970s and became known as a punk poet; Pam Ayres MBE, who first appeared on a TV show in 1975 and is well known for her poems about everyday matters; and Lemn Sissay MBE, who released his first book of poetry in 1988 and was the official poet of the 2012 London Olympics. 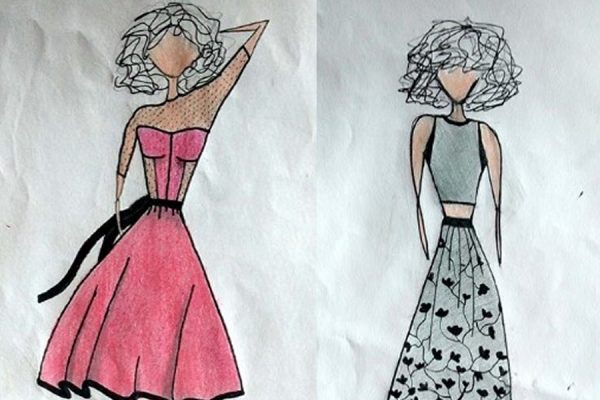 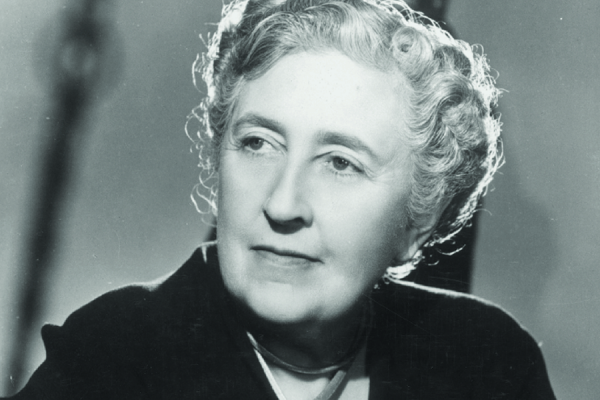 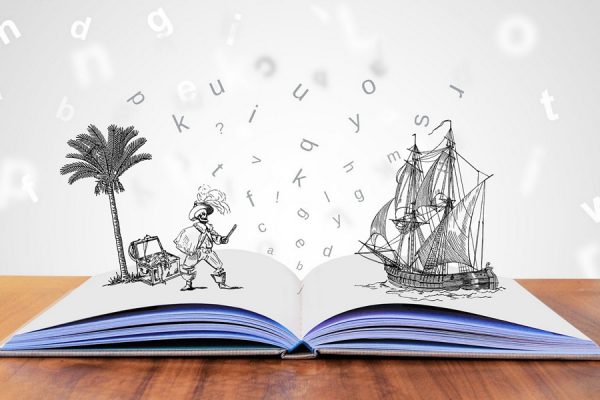