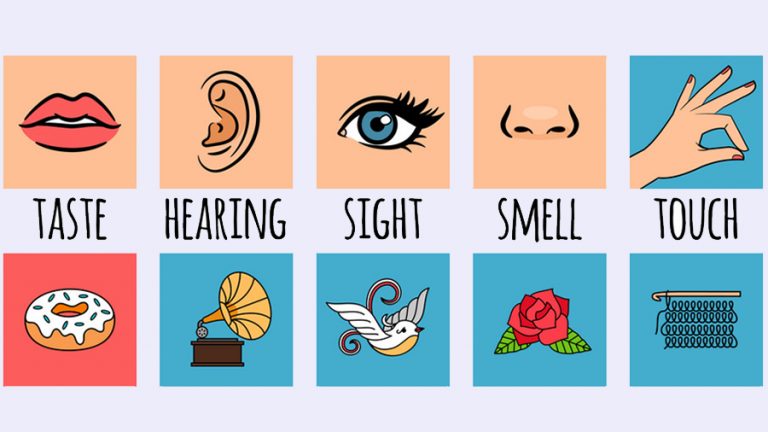 Imagine a child who has been given a new squeaky toy.  Their first contact of this object may be visual.  They may then touch it in their hands and perhaps put it in their mouth.  Inevitably, the smell of the material, such as rubber, may drift up to their nostrils.    Moreover, squeezing it may make the toy emit a noise.  Inevitably, they are using their 5 senses to learn about a new object and discover the world.

This month, I would like to share some dynamic activities with you that can be used in your English lessons.  Your students’ 5 senses will be heightened, and hopefully effective learning will take place.  As the activities get participants up from their chairs and interacting with not only other students but also the surrounding environment, chances are they will remember these lessons for quite some time.

After teaching your students the numbers 1 – 20 by getting them to repeat them, write down the words and practice them, ask them to go outside the classroom with you.  Tell them you are going to go for a walk around the block.  Their task is to look for things (objects/birds/trees/flowers/bricks/signs/windows, etc.) that appear together.  For example, two signs.  When they see something, they should say STOP to the group and point to the things saying just the number. For example, “two” in this case. The other students should guess what the things are.  It does not matter if they do not know the word.  Take the opportunity to teach them the new word.

If your block happens to have traffic lights with numbers that count down to zero, ask the group to count out loud as the numbers change.  Look for other opportunities to say the numbers aloud, e.g. going up steps, going across a zebra crossing and stepping on the stripes or counting how long it takes a cloud to cover the sun.

AIM:  To listen to some music and write a poem

Choose a piece of music that has no lyrics.  Have it on in the background as your students arrive at class.

Turn off the music and ask your students to write down what you are going to say.  Dictate the following:

Tell the students you are going to play the piece of music they heard when they came to class.  While listening they should complete each sentence the way they want to.  After the music has stopped and you have checked the students’ writing, ask the students to make a paper plane with their piece of paper and fly it to someone else in the room.  The person who receives it unfolds the piece of paper and reads it.  Then, he/she folds it back up again and sends it to someone else.  The activity ends after everyone has read all the poems.

AIM:  To learn new vocabulary and practice “This reminds me of”

Divide your students into groups of four.  Get 5 paper bags and write “Taste this!” on the first one, “Listen to this by squeezing it!” on the second, “Look at this!” on the third, “Smell this!” on the fourth and “Touch this!” on the fifth bag.  In the first bag, put some food with a strong smell, e.g. pieces of a cinnamon bar/strawberries/basil leaves, etc.  In the second bag, put a squeaky toy.  Put a picture of your choice in the third bag.  Place something that has a strong smell in the fourth bag, e.g. perfume/soap/rosemary, etc.  Finally, in the fifth bag put something with an odd texture, e.g. pieces of lego/walnuts/sandpaper, etc.

In their groups of four, ask the students to pass the bags around and guess what is in each bag without looking at the object.  They should use their five senses, tasting, for example, what is in the first bag. The exception is the second bag as they should take the picture out and look at it.   Write the following on the board:

Ask the students to tell each other what each thing reminds them of using the sentences.  For example, this taste reminds me of Christmas (cinnamon bar).  Finally, ask the students to guess what the things are in each bag.  They can then look to see if they were right.  Write the words on the board and get them to practice the pronunciation.  Erase the words and ask the students to remember them and spell them.   Write them on the board again and ask them to note down the words. If you are interested in more dynamic activities, have a look at Exercícios para falar melhor em inglês – Speaking Activities published by Disal and Help!  Preciso de Atividades para meus Alunos (Amazon). 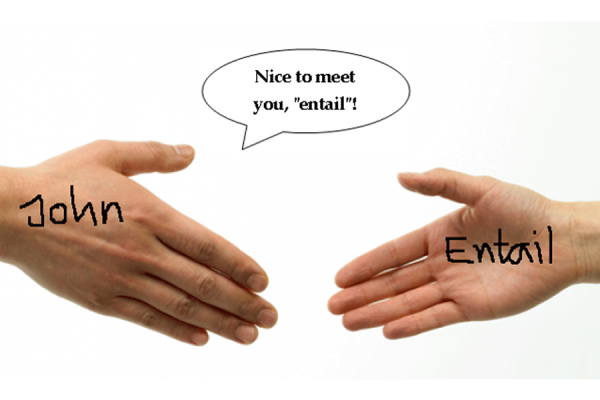 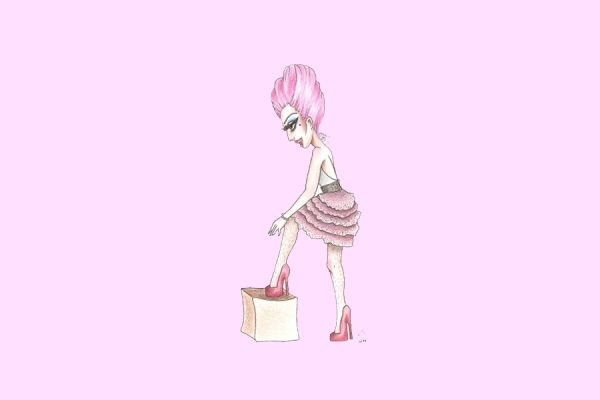 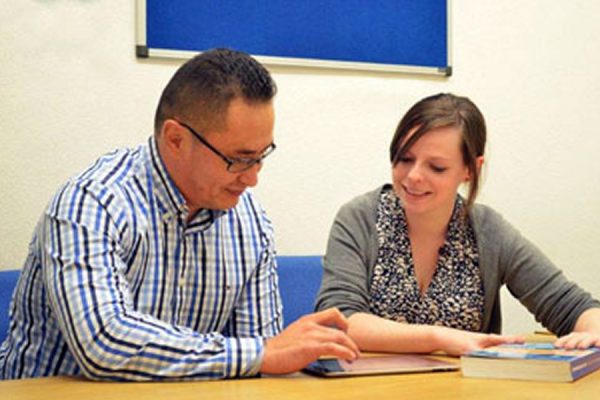