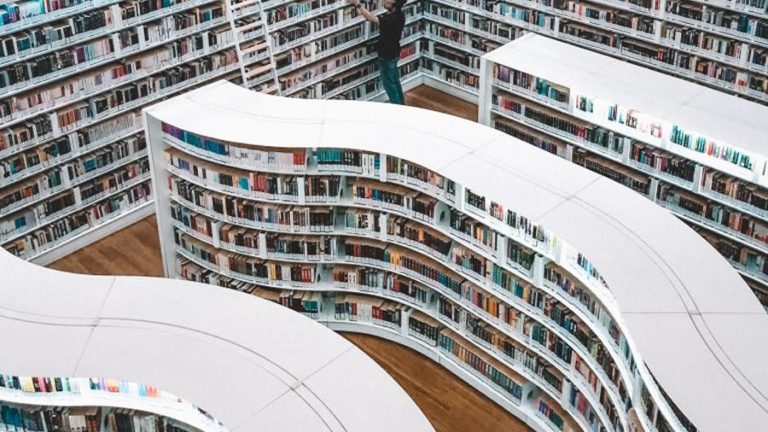 I met Jane some years ago in an event for materials writers. She immediately captivated me with her kind words, radiant smile and genuine interest in the topics we discussed in the event. Since then I’ve always wanted to have some type of collaboration with her, and this post makes my wish come true. Here Jane shares with us some thoughts about the role of culture in language teaching, and also some practical ideas on how to tackle the language-and-culture tapestry in English language teaching.

Language and culture are inextricably linked. Mastering any language entails not only being able to communicate effectively, but also grasping cultural aspects that are inherent to the users of that language and being able to converse with people from different walks of life about a wide range of topics. I am British and have lived and worked in Brazil for 25 years. Every single day is a learning curve for me in terms of mastering Portuguese. Language is not static, nor is the culture. Words I learnt in Portuguese 20 years ago may seem cheesy nowadays. Soap operas, books and films may become outdated for younger generations, but remain dear to older ones. Likewise, when I tune into British culture, there may be current phrasal verbs and expressions in English I am not aware of and I may have to dig a little deeper to fully understand them and be able to fit them into a conversation.

What exactly is culture? Kim (2003) states that “Culture has many definitions. It is a set of beliefs, values, norms, customs, traditions, rituals, and a way of life that differentiates one group from another.” Language is the tool that “moves” these daily aspects of our lives along the timeline. As ephemeral fads come and go, language shapes itself moulding into different forms. Take for example the word “sick”, originating from Old English (seoc) meaning “ill”, “diseased” which, according to the online Urban Dictionary now means “crazy”, “cool”. You may hear a British teenager in a current series saying, “That party was sick last night!” meaning the latter. In American English, when someone says “I was sick yesterday”, it means this person was feeling unwell, whereas in British English, this sentence would mean the person vomited. This shows that varieties of English also come into play when learning a language.

Ample resources to master a language

Nowadays we are spoilt for choice in terms of being able to access different sources on the Internet. Since the outbreak of the Covid-19 pandemic, museums, publishers and a wide array of organisations have made it easier to access culture for free. The Internet is a feast for those who crave culture like a parched person needing water in a desert. They are the kind of people who swoop in on the latest film releases, but also know a great deal about the classics. They often have their head buried in some kind of text, whether it be a fictional story, poem or a review. Literature, theatre, visual arts, TV, music and dance all play a key role in satisfying their needs. And in my opinion, these people make great language learners, not only in a second language but also in their mother tongue.

Surfing on the Internet often takes us on a journey from one rich cultural source to another. I would like to cite some intermediality experiences that serve merely as examples to help English language learners. They entail hopping from film to play, painting to music, and song to poem. They show us how one link can lead to another opening up new worlds to students who may not have even visited an English speaking country.

The first example relates to the 1948 thriller “Rope” directed by Alfred Hitchcock, which was shot in real time. The film is a masterpiece telling the gripping story of two young men who strangle their former classmate and hide the body in a wooden chest in their Manhattan apartment. They host a dinner party to various guests, who are unaware of the fact that the food they are eating is placed on top a piece of furniture containing a dead body. What is interesting is that the characters are American, even though Hitchcock was British, and the language and cultural aspects reflect the era and place. “Rope” is actually based on a 1929 play by Patrick Hamilton, which is set in Mayfair, London. The differences between the film and play go beyond just the setting. English language learners would have a field day immersing themselves into both works, not only comparing the stories, but also learning about register, varieties of English and vocabulary that pertained to the upper class at that time. For example, “it is a trifle too late”, “trifle” meaning “a little”; the reference to “a prep school”; and words deriving from French such as “élan” meaning energy and enthusiasm, which all show the sophistication of the characters.

The second example concerns Tate, an institution that houses a collection of both British and international art in a network of museums. Tate has a Facebook community, which posts audios, videos and texts related to works of art. One such cultural experience I found enriching was listening to an audio description of the oil-on-canvas “Carnation, Lily, Lily, Rose” by John Singer Sargent (1885-86), which depicts two girls dressed in white, lighting paper lanterns. The description reflects the fashion in the 1880s, for instance “billowy dresses with frilly necks” and “cotton nighties”. This link took me to another cultural adventure in which I learnt about a young Welsh composer called Meilyr Jones who debuted a piece of music (2017) inspired by Sargent´s painting. It was his first classical music piece. He is well known for his album called “2013” and his live performances at Glastonbury. This led me right up to the present to see who was in the last line-up of this famous music festival. It should be mentioned that Tate posts everything from Impressionism to pop art, and information about revolutionary movements to contemporary topics. It is a heaven for all tastes and a valuable source for English language learners.

My third example goes from The Artic Monkeys, a British rock Band to a punk poet called John Cooper Clarke. The famous song “I wanna be yours” (2013) was adapted from a poem written by Clarke in the 1980s. The poem is full of metaphors such as “I wanna be your vacuum cleaner breathing in your dust” and “I wanna be your Ford Cortina, I will never rust”. Watching a recital of this poem by Clarke gives us an insight into his style and Northern accent. It has a strong sense of rhythm, which is different to that of the slower, mellow song interpreted by the Artic Monkeys. The reference related to the Ford Cortina is particularly British. The punk band The Clash also sung about this car in “Janie Jones“ – “He’s just like everyone, he’s got a Ford Cortina that just won’t run without fuel.” This led me to question who Janie Jones was!

The message I wanted to transmit in this article is that culture and language go hand in hand. I focused on English language learning, but the same goes for any attempt to truly master a language. It is a never-ending process, which requires curiosity, patience and time. It is about being able to step into different people´s cultural bubbles, walk around in their shoes and be more perceptive of what is going on around them and you. By understanding what cultural aspects motivate different users of a language can help us not only connect with them using appropriate lexical resources, but also gain an insight into the daily aspects of the people who use that language. 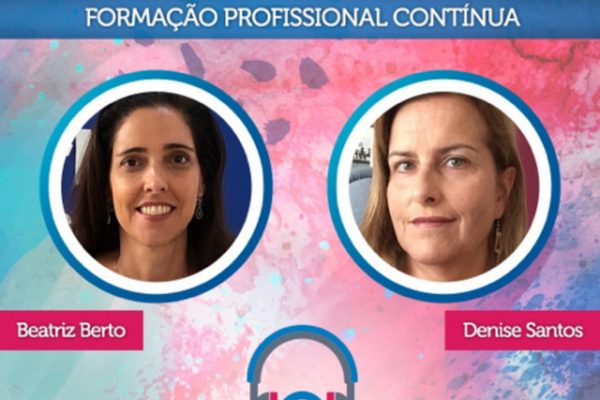 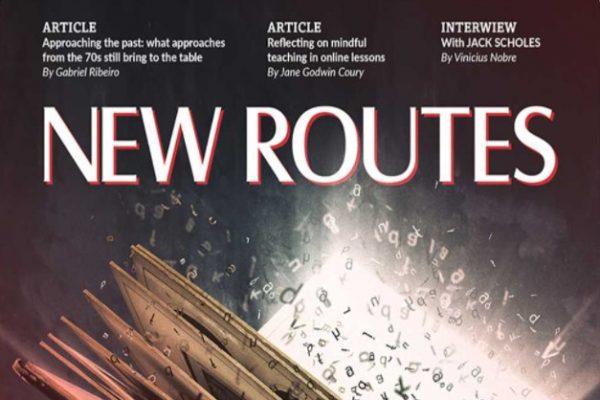 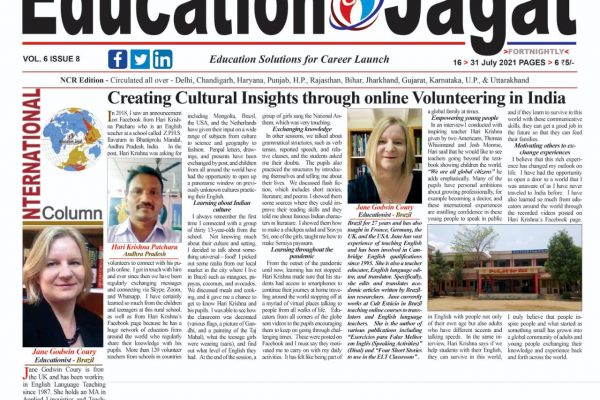 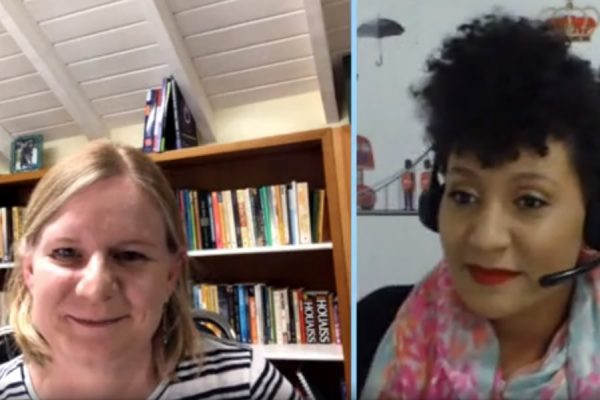